Located in Regina. I come to you.

Originally from Kelvington Saskatchewan and with a farming background. I have over 14 years experience in the Real Estate market. I lead a top team of Century21 Real Estate agents based out of Regina. 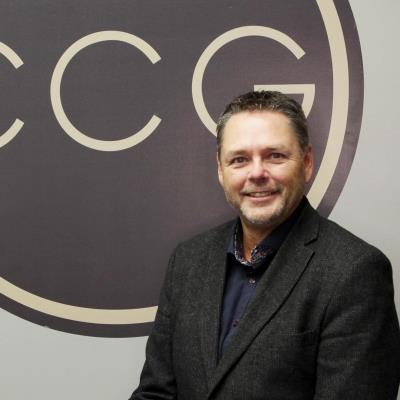 Originally from Kelvington Sk. Being from a small town and growing up and working on the family farm I learned at a young age how important it was to volunteer and give back to the community. I have been involved in numerous service clubs over the years and was an Elected Board Member for a Regional Health District in East Central Sk.
Growing up in Kelvington in the Winter when I wasn't at "the rink" we were out snowmobiling. When I became older I took to coaching hockey and have been doing that for over 25 yrs.
I started in Real Estate in 2005 and in 2016 formed the Clark Cullen Group. I now have one of the Top Real Estate Teams in Saskatchewan. 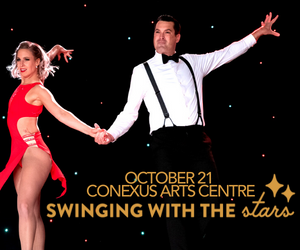